Ronaldinho is tipping Paris Saint-Germain and Barcelona to put on a Champions League spectacle, as “two great teams with world-class players” are set to lock horns at the last-16 stage on Tuesday.

The iconic Brazilian has represented both clubs in the past, with a productive spell upon arriving in Europe at the Parc des Prince allowing him to seal a high-profile switch to Camp Nou.

Ronaldinho now holds an ambassadorial role at Barca, while he recently received a hero’s welcome in the French capital after being invited to take in PSG’s top-of-the-table clash with Monaco.

He is now bracing himself for an encounter between two European heavyweights, and the former World Player of the Year is convinced that first-leg hosts PSG can hold their own against La Liga foes. 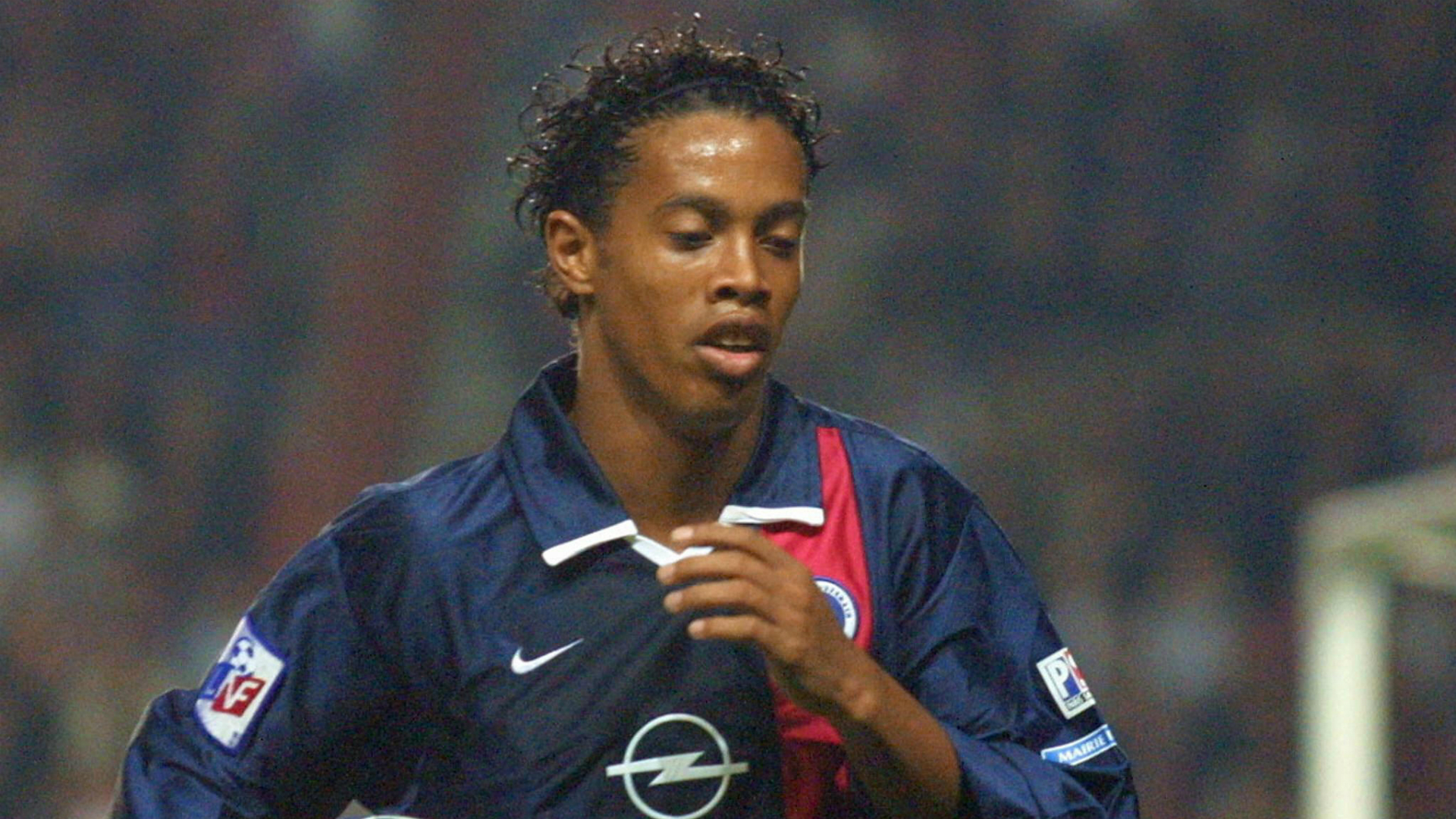 Asked by Goal whether Barcelona will prove too strong for Unai Emery’s side, Ronaldinho said: “No, football is not like this. Anything can happen during a game.

“These are two great teams with world-class players and everything can happen. There is nothing certain. In football, nothing is impossible.”

Pressed further on how PSG should approach a meeting with the five-time European champions, the 36-year-old added: “I’m not a coach, it’s difficult for me. I know how to play, that’s it.

“My way to see football is to always play the same way. You don’t have to change because you are going to play against a particular team. For me, you need to play every day the same way.”

Ronaldinho lifted the Champions League trophy with Barcelona in 2006, while the only title he claimed during two seasons with PSG was the Intertoto Cup. 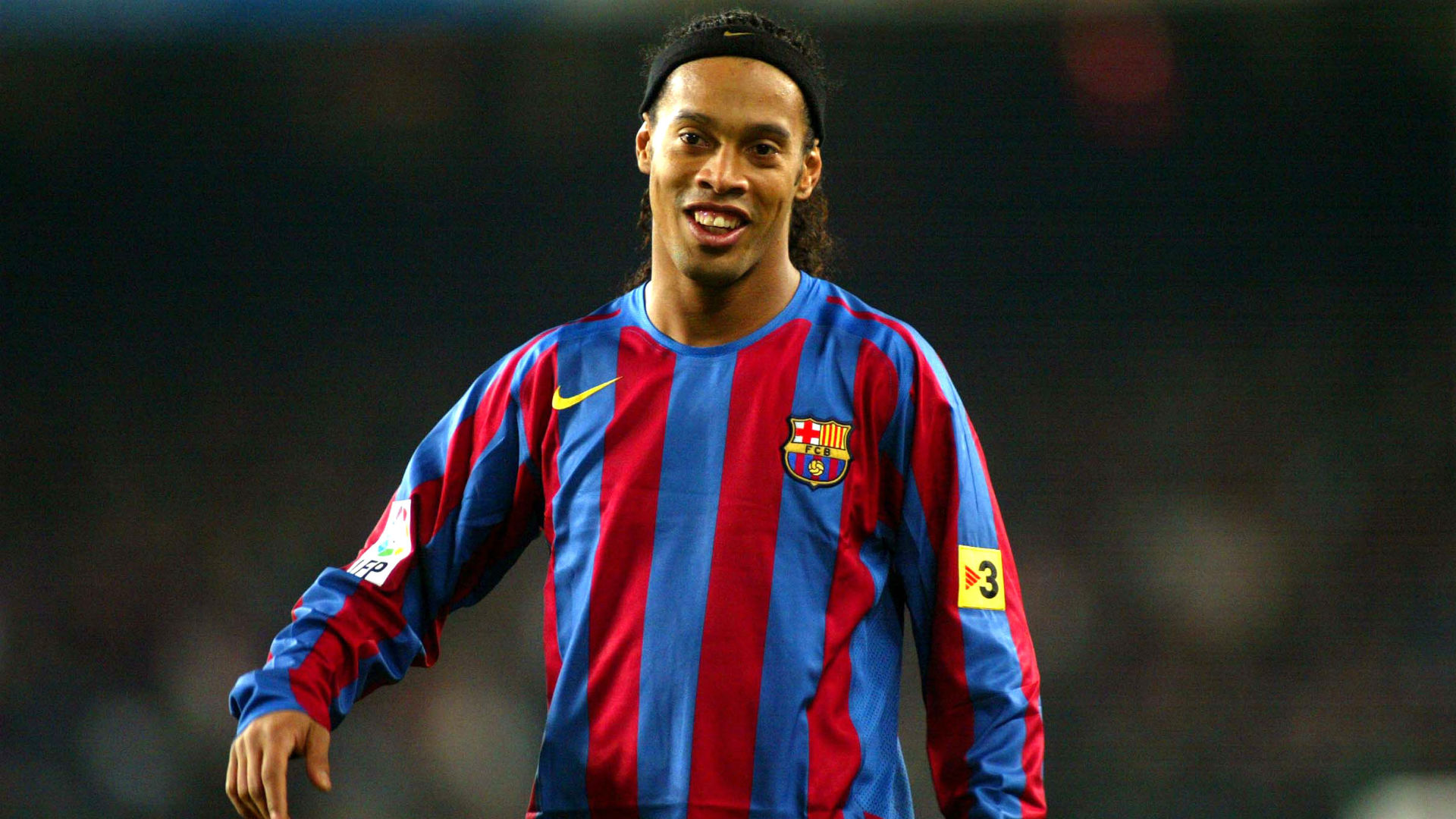 He has fond memories of his spells with both clubs, though, and says picking a winner from their meeting on Tuesday is too difficult.

“I will never choose between the two teams,” said the World Cup winner.

“Both are in my heart. It’s hard for me because I love both teams, it’s too difficult.”

The French giants will be looking to extend their four-game winning streak in this week’s first leg, with the return game taking place at Camp Nou on March 8.