Ranieri named FIFA Coach of the Year for 2016

Claudio Ranieri has been named FIFA Coach of the Year for 2016 after guiding Leicester City to their remarkable Premier League triumph.

The Italian led the Foxes to their maiden top-flight crown in his first season in charge of the club last term, in one of the greatest shocks in sporting history.

Leicester’s incredible consistency has dropped off this season but they have at least qualified for the Champions League last 16, topping their group to secure a knockout tie with Europa League 2015-16 winners Sevilla. 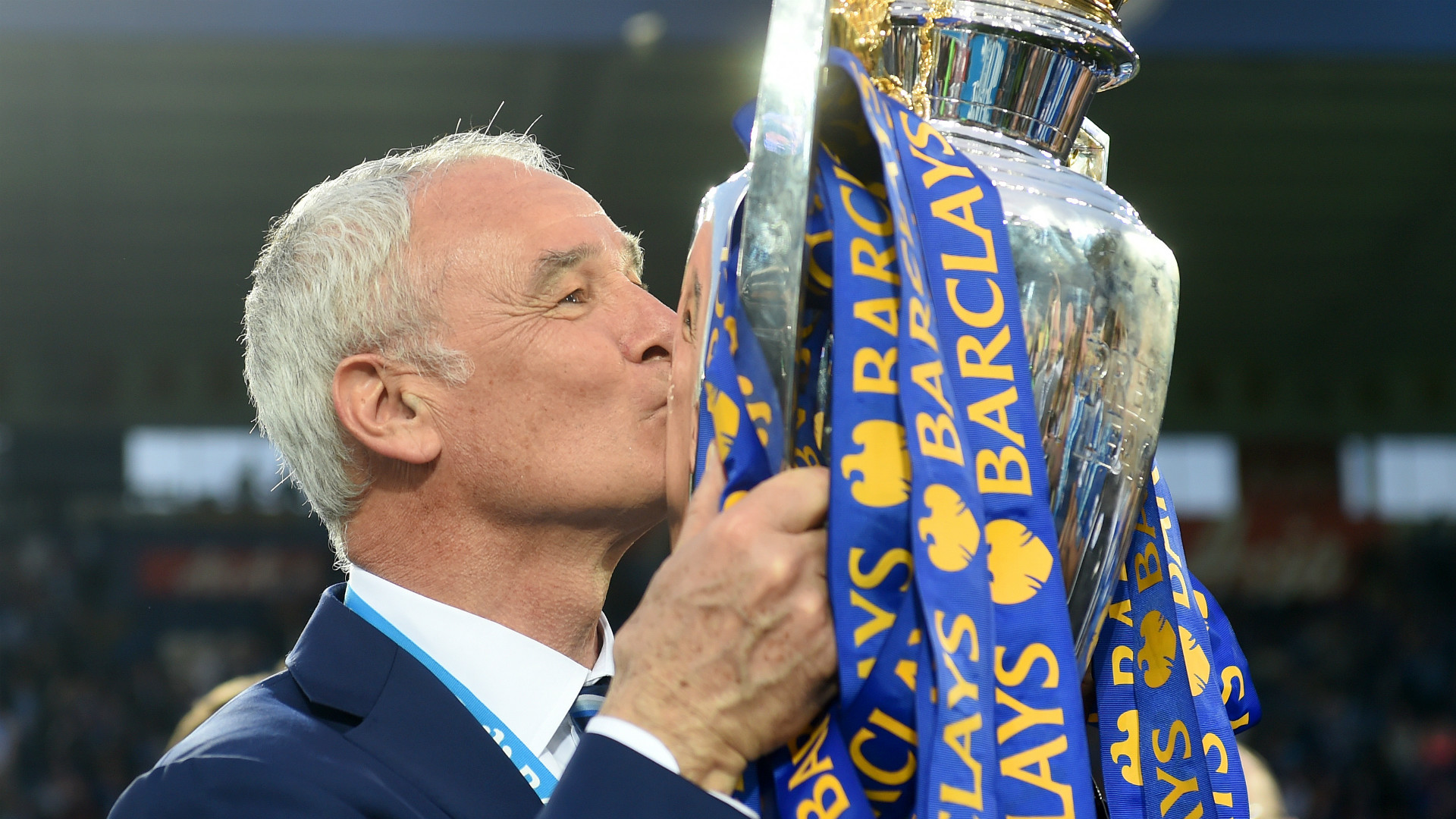 He took over from Rafa Benitez with Real at a low ebb following their embarrassing exit from the Copa del Rey and with Barcelona looking comfortable in La Liga.

Santos, on the other hand, managed Portugal to their first major trophy with victory over France in the 2016 European Championship final.

Despite having Cristiano Ronaldo as captain, Portugal went into the tournament unfancied but battled their way to victory after a group stage in which they did not look convincing at all.

Ranieri entertained the award ceremony audience in Zurich with a typically eccentric speech, saying he felt as though it was fate that Leicester won the Premier League in 2015-16.

“What a fantastic evening for me to be here with a lot of legends, and now to win this award,” he said upon receiving the prize. “I’m crazy! I’m very crazy. Thank you so much those who voted for me.